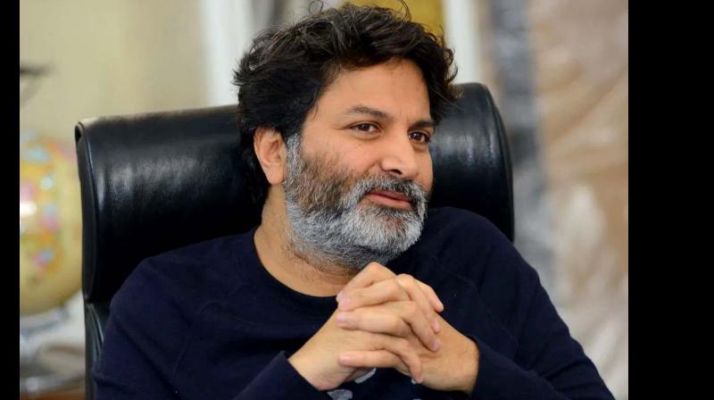 Celebrated filmmaker Trivikram Srinivas is recovering from COVID-19.
Meanwhile, there seems to be some glitch in the plans for him to direct Jr NTR in his next film.

Work was on in full swing, and the film was expected to go on the floors soon, but now things have come to a grinding halt. The word is that there seems to be 'a difference' between actor and director.

Close aides of the Aravinda Sametha star have expressed shock over this unscheduled pause. There is speculation that the film has been shelved, while some say it will be Kortala Siva who will direct Jr.