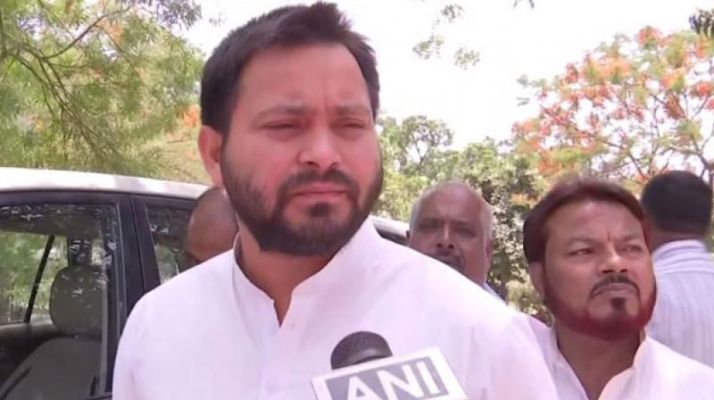 Patna: After its resounding performance in the recently concluded Bihar polls, the RJD is eyeing Hindi-speaking voters in West Bengal, Assam and Kerala.

The RJD, which has been trying to expand its wings outside Bihar, hopes to give a tough fight to the BJP. Political analysts said that the party has been eyeing sizable 'Bihari voters' in West Bengal, Assam and Kerala.

Talking to this newspaper, a senior RJD leader said, 'Our party's decision is based on the feedback from people who have been urging our leaders to contest in areas where Hindi speaking voters, mostly from Bihar and eastern Uttar Pradesh, stay.