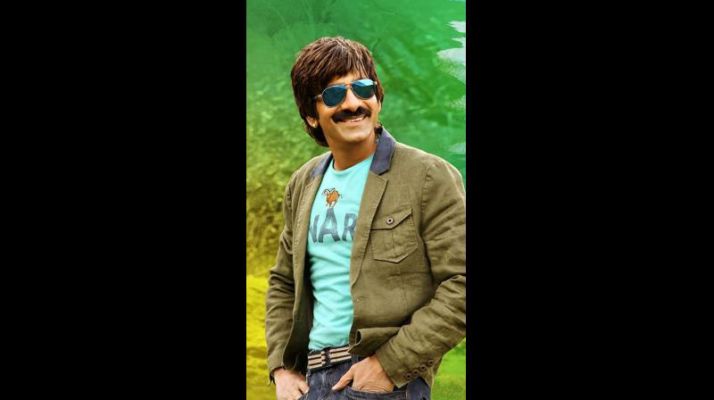 It's evident that Ravi Teja is drawn to action-thrillers these days, undertaking almost any good script in the genre, which comes his way. Adding to his list of action thrillers appears to be another that is to be directed by Sarath Mandava and produced by Sudhakar Cherukuri.

The film is to go on the floors soon. Sarath, who'd made the 2016-film, KO2, in Tamil, had apparently come up with an authentic story that demands high-octane action sequences that suit Ravi Teja, given the latter's apparent love for working in action films. Ravi Teja, on his part, gave his thumbs up for the film when the story was pitched to him.