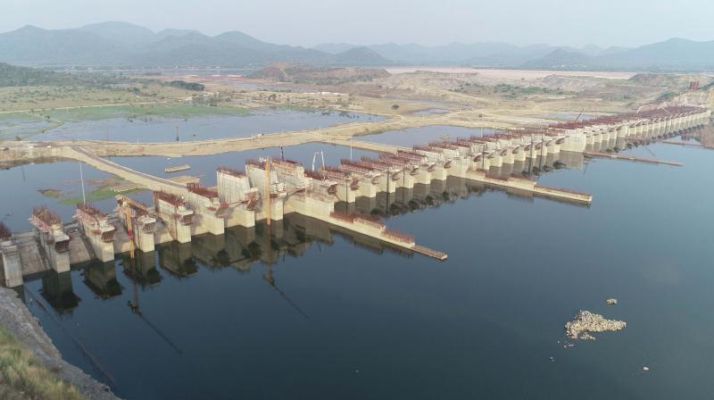 KAKINADA: All those who have been displaced from 192 villages because of Polavaram Project are living in fear amid insecurity. They are all worried that the villages would be submerged in June or July because of cyclones and floods. They appealed to the Union and state governments to provide a relief and resettlement package to them, before the completion of Polavaram Project.

According to them, nearly 3.5 lakh people, from Schedule Tribe and Scheduled Caste, are facing a threat of their livelihood. According to sources, the government completed 70 per cent of Polavaram project works by the end of December but only four percent of the R & R package was implemented.