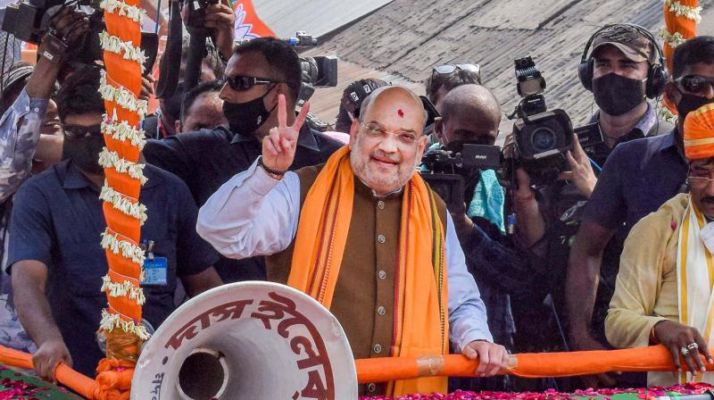 Asking the Trinamul Congress supremo to apologise to the people for her instigation, he also questioned her silence on the killing of a first-time voter, Ananda Burman of the Rajbanshi community, after linking him to the saffron party.